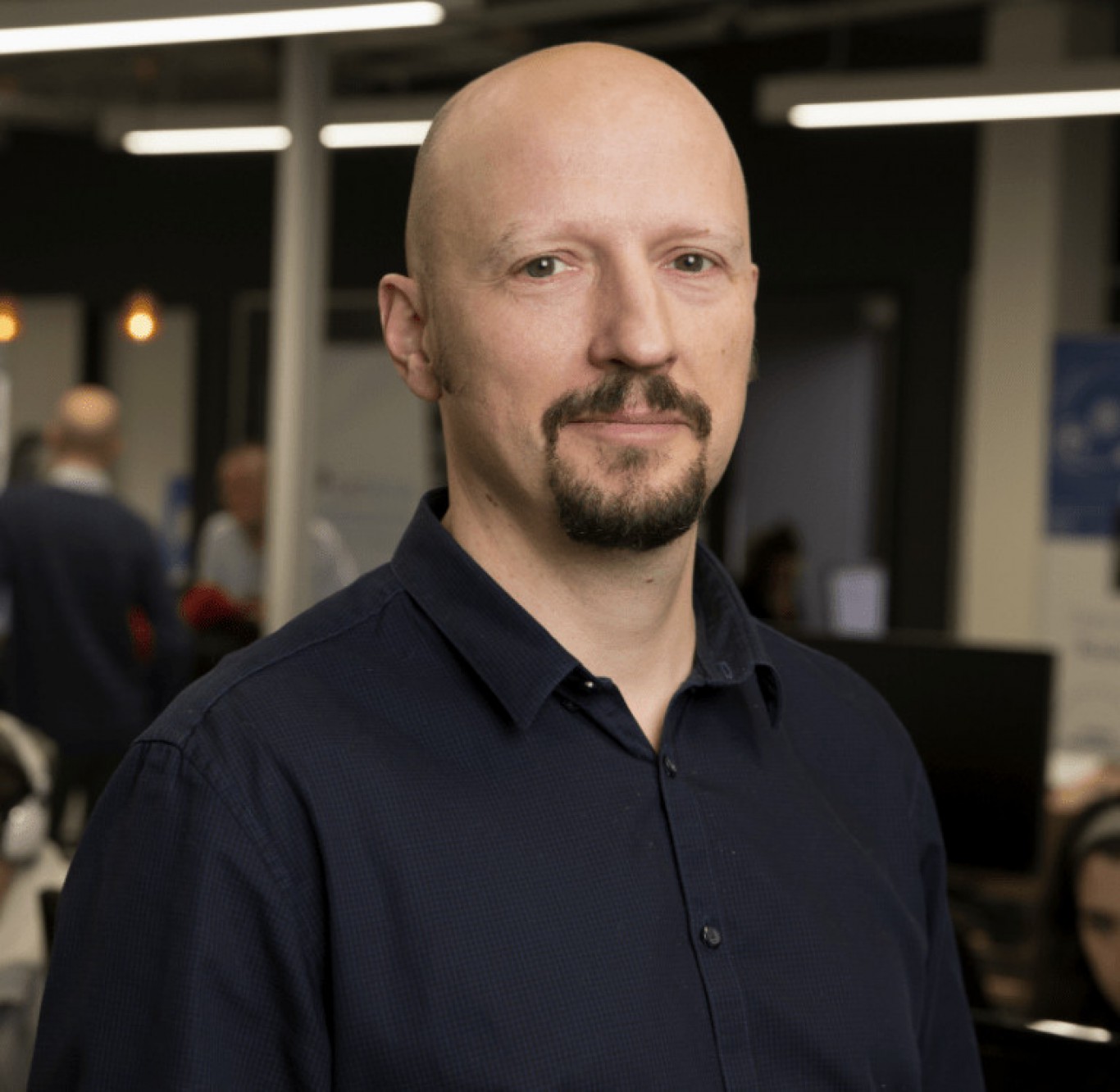 Ivan is a feature film and television producer with 30 years’ industry experience.

Prior to founding Cambridge Picture Company, Ivan was a partner in Trademark Films with producer David Parfitt (Shakespeare in Love, The Madness of King George). At Trademark, Ivan co-produced and executive produced high quality dramas such as My Week With Marilyn and the BBC/HBO 5 x 1hr drama Parade’s End with Benedict Cumberbatch and Rebecca Hall.

Prior to Trademark, Ivan had a 20-year career in film financing. Working in senior roles for companies including BMS Finance, BBC Films, BBC Worldwide, Baker Street Media Finance, The Works and Signpost Films, Ivan backed some of the most successful British films in recent history.These include Billy Elliott, Bend it Like Beckham, Made in Dagenham, Moon and Shallow Grave. 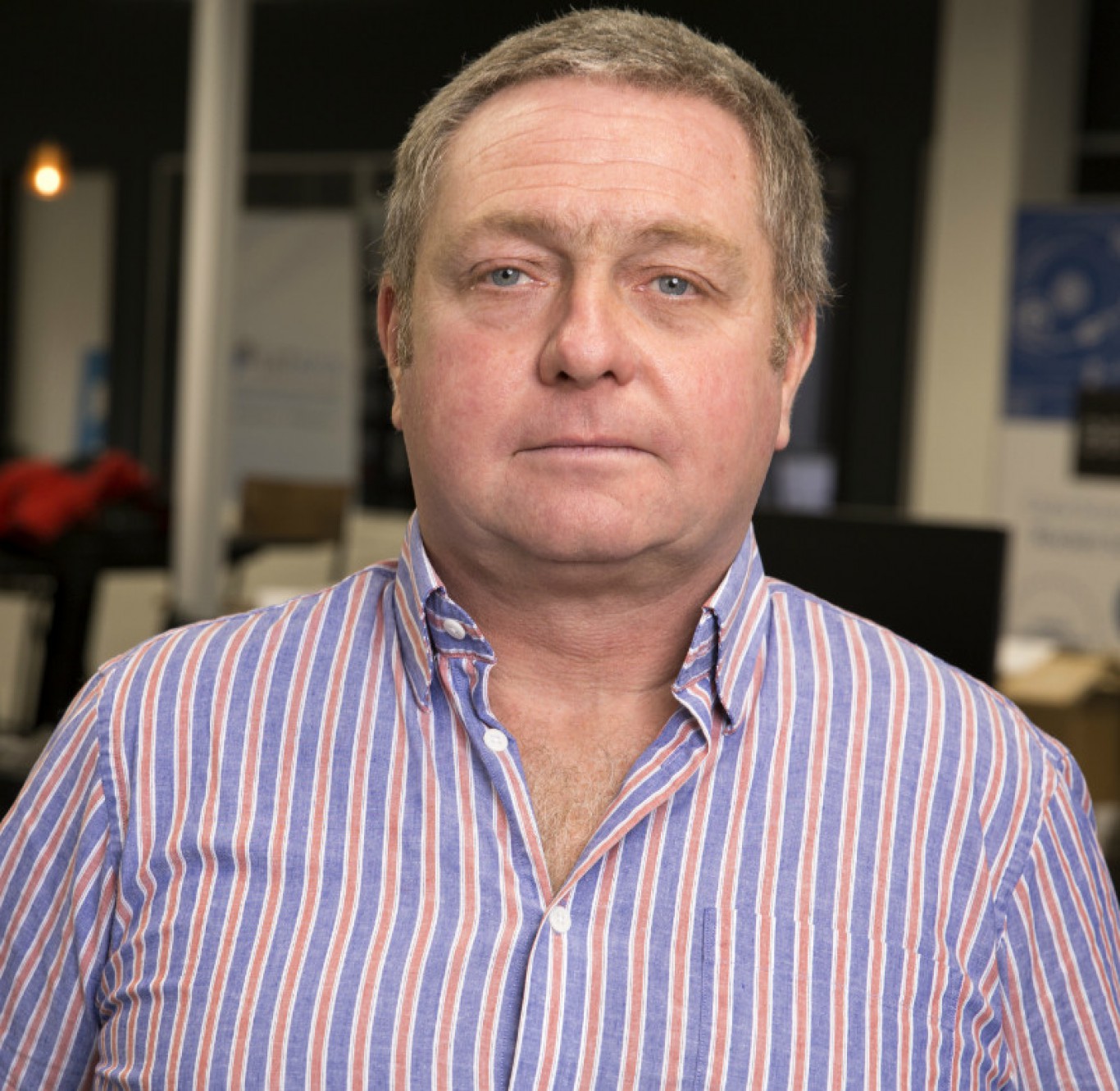 Pete Daly is a script consultant with over 15 years of industry experience, reading and developing projects for a range of clients including Universal Pictures, Ealing Studios and BBC Films.

Pete has also acted as Head of Development for Generator Entertainment and Jpeg Films Ltd. Beyond script development, Pete’s experience in the film industry has also involved working as a film consultant for The Times, The Daily Telegraph and Screen International, as well as a film interviewer for Telegraph Online.

Among Pete’s own work are The Last Fuhrer (Dan Films), Driven (Gabriel Films), Five Rings and Not Out (Moongate Films); as well as two published books, Talk Small and 101 Movies to Avoid. 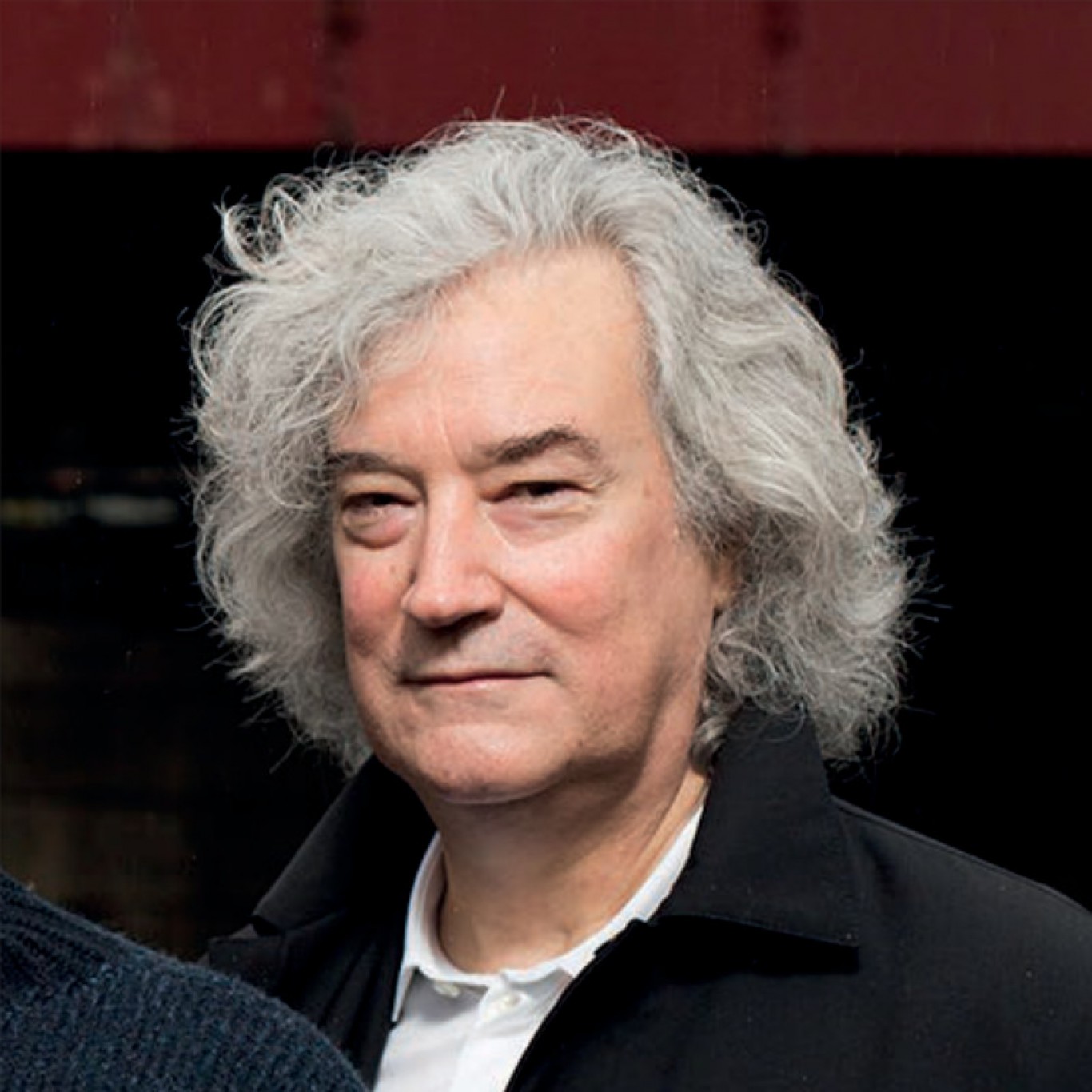 Karl is one of the UK’s most successful theatre producers.

Karl’s entree to theatre came when he set up First Call in 1985, which went on to become the UK’s largest live event ticketing company. Now he is the lead international producer of the hugely successful Dirty Dancing: The Classic Story on Stage. The record-breaking UK tour has grossed over £90m and the show has recently toured France, Italy, Australia, Germany, South Africa, Hong Kong, Singapore, Denmark and Belgium. 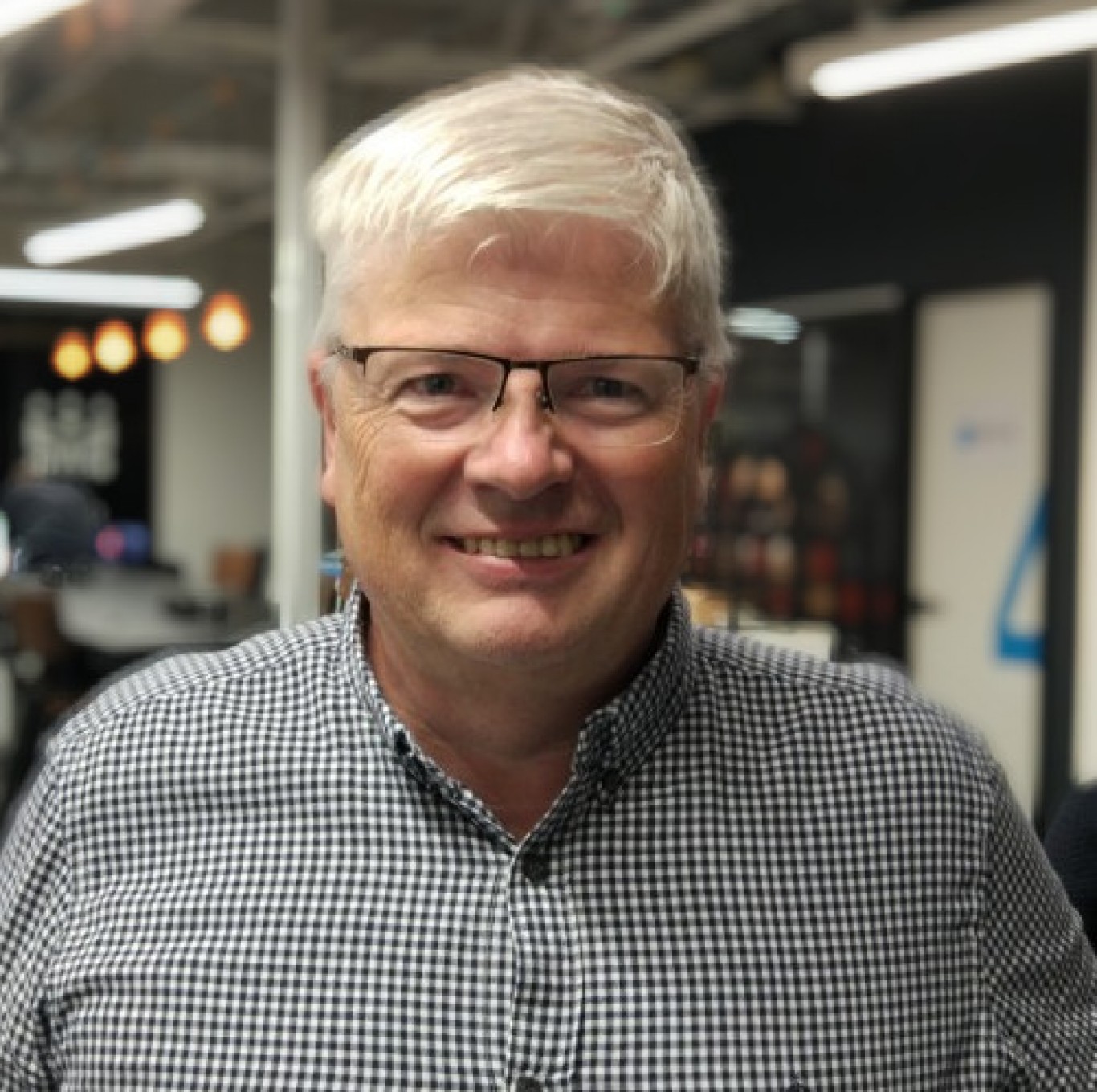 Roy is a chartered management accountant with 34 years’ experience across a range of industrial sectors.

Having learnt his trade at BAE Systems, Roy transferred to Airbus in 2006 when it acquired BAE Systems’ share of the pan -European consortium. During 17 years at their Chester wing manufacturing plant, Roy performed a number of roles across not just finance but also commercial, procurement and general project management functions.

Roy relocated to Cambridgeshire in 2013 and has worked in finance positions at Marshall Aerospace, Royal Haskoning and Peterborough Regional College before joining the team at Cambridge Picture Company.

After gaining a Post Graduate degree in Cinema and Television, Francesca started her career working in the production department at SKY.

In the past 10 years she has gained wealth of knowledge and experience in various areas of the film industry. Francesca has worked around the world, including Mumbai and Cape Town to then move to London, where she worked as a producer for promo and movie trailers.

She joined Cambridge Picture Company in 2018.